As the Terra Classic (LUNC) community takes dramatic steps to achieve the impossible, current data shows that success is not behind Mount Kaf.

According to current data, the number of LUNC burned in the past few days has skyrocketed. As of November 12, 27.1 billion LUNC had been burned. In just six days, 1 billion LUNC was burned. As of today, the total number of tokens burned has reached 28.01 billion. The updated figures were shared by the community-focused Twitter account LunaBurn13, which tracks all LUNC burns. Along with the number of tokens burned, Terra Classic community members also staked a massive total of 880.4 billion LUNC.

According to the Twitter account, the number of LUNC staked accounts for 12.79% of its total supply. The LUNC resurgence campaign has been very successful in reducing the number of tokens in circulation. According to CoinMarketCap data, LUNC’s circulating supply is currently down to just under 6 trillion. LUNC’s circulating supply currently stands at 5.997 trillion.
Kaynak: https://tr.tradingview.com/news/cointurk:d64a6da5b:0/ 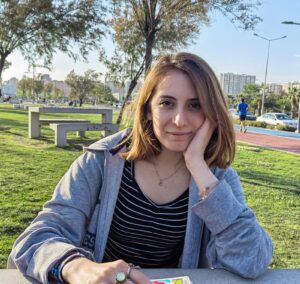 From Decentralized Finance To A Single Center 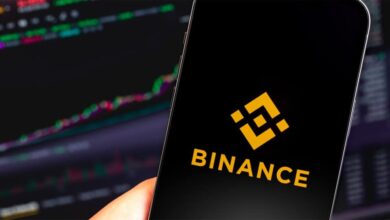 What is SKALE Network?