In 2012, the Ripple network and its digital currency, XRP, were introduced. Because it is held by a single business and is not managed by a decentralized community, XRP is unique from other cryptocurrencies. Additionally, it does not present itself as a rival to conventional currencies.

Instead, XRP aims to function as a form of intermediary currency for international trade between any type of unit of value, such as from cryptocurrencies like Bitcoin to the euro or other fiat currencies.

Banks and other financial institutions work closely with Ripple already. Ripple’s main goal is to create a network that enables as many transactions as possible to be executed as quickly and simultaneously as possible.

Major banks, remittance companies, and payment providers are just a few of the industries that Ripple is trying to attract. In light of this, it is evident that Ripple competes more with reputable financial infrastructure providers like SWIFT and less with other cryptocurrencies like Bitcoin or Ethereum.

How does Ripple Work?

Even in terms of technology, Ripple is very different from other cryptocurrencies. The Ripple network is not powered by a blockchain, to start with. Second, mining is not necessary for the production of new XRP units or the verification of transactions.

Instead, in the Ripple network, transactions are handled by validating servers, which are constantly comparing the data they process and receive with a shared ledger. Ripple makes it possible for transaction speeds to increase while using less energy and computing resources in the process.

HashTree consensus is used by the Ripple validating servers. The key difference between the Ripple network and a Proof-of-Work blockchain is that in the Ripple network, consensus is created by comparing only one value that is produced by summing the ledger’s data, as opposed to all of the data. These independent validation servers are run by both private individuals and banks and other financial institutions.

How to buy Ripple (XRP)?

Through a cryptocurrency exchange like Bitpanda, Ripple (XRP) must be bought with fiat currency like euros or dollars. It is advisable to first familiarize yourself with the current exchange rate and the price development of ripple.

Following purchase, a digital wallet that works like a banking app makes it possible to access your Ripple. You then have the option of keeping your XRP or selling it again on the exchange.

How to use Ripple?

The mission of Ripple is to enable international value transfers quick, economical, and reliable by utilizing the internet, blockchain technology, and the XRP currency. Ripple is primarily focused on offering services to businesses, governments, and educational institutions in this area.

Cross-border payments, which facilitate international money transfers, crypto liquidity, which sources digital assets, and CBDC services are three of Ripple’s key use cases. Similar to how they would with stocks, some people purchase XRP on a cryptocurrency exchange, keep it, and then sell it.

What is ROI (Return on Investment)? 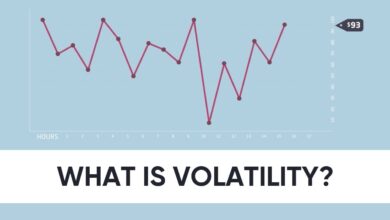 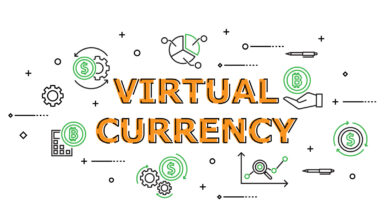 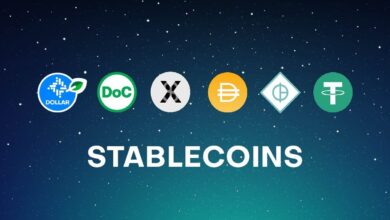